Skip to content
Due to inclement weather, we will be closed on Monday 1/17 and will reopen Tuesday 1/18 at 1:30pm.

Research by Johns Hopkins University and others has confirmed what many audiologists and physicians have long feared: there is an irrefutable link between hearing loss and cognitive decline. Initial problems such as memory loss and an inability to concentrate can worsen over time. Left untreated, this may eventually lead to dementia and other forms of severe cognitive impairment. 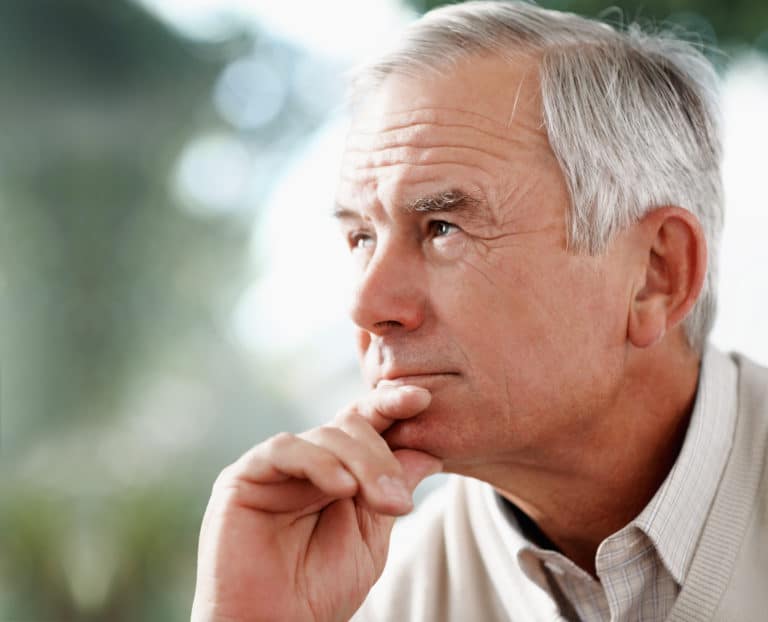 In the most recent study, published in 2013, 2,000 older adults (average age: 77) were tracked for a period of six years. Those who began the study with the worst hearing loss – impairment bad enough to interfere with daily conversational ability – were 24 percent more likely to see a decline in cognitive ability compared to individuals with normal hearing. A similar study published in 2011 concluded that persons with moderate hearing loss were three times as likely to develop dementia. These figures are striking and hard to refute.

Though the reason for the correlation isn’t completely understood, several theories exist. It may be that the increased cognitive load the brain experiences when trying to hear properly taxes the resources that would otherwise be available for memory and concentration. Alternatively, a decrease in the brain’s “gray matter” may lead to a shrinkage in brain cells and a resulting inability to process sound. Another factor may be the social isolation many individuals with hearing loss experience; this lack of socialization has been shown to accelerate cognitive decline and dementia.

Whatever the reason, one thing is clear: hearing aids can help. Studies show that patients who treat their hearing loss with hearing devices reduce their odds of cognitive decline and, at the very least, delay the onset of dementia. Early detection is key! If you are experiencing hearing loss, it’s best to seek treatment as soon as possible in order to avoid mental deterioration. Even if you are unaware of a problem, schedule a hearing evaluation in order to make sure. Because symptoms develop slowly, many patients adjust to gradual changes in hearing without realizing there is anything wrong.

Call Carolina Ear Nose & Throat - Sinus and Allergy Center at (828) 322-2183 for more information or to schedule an appointment.